Why are Martial Arts not known as Martial Sports? 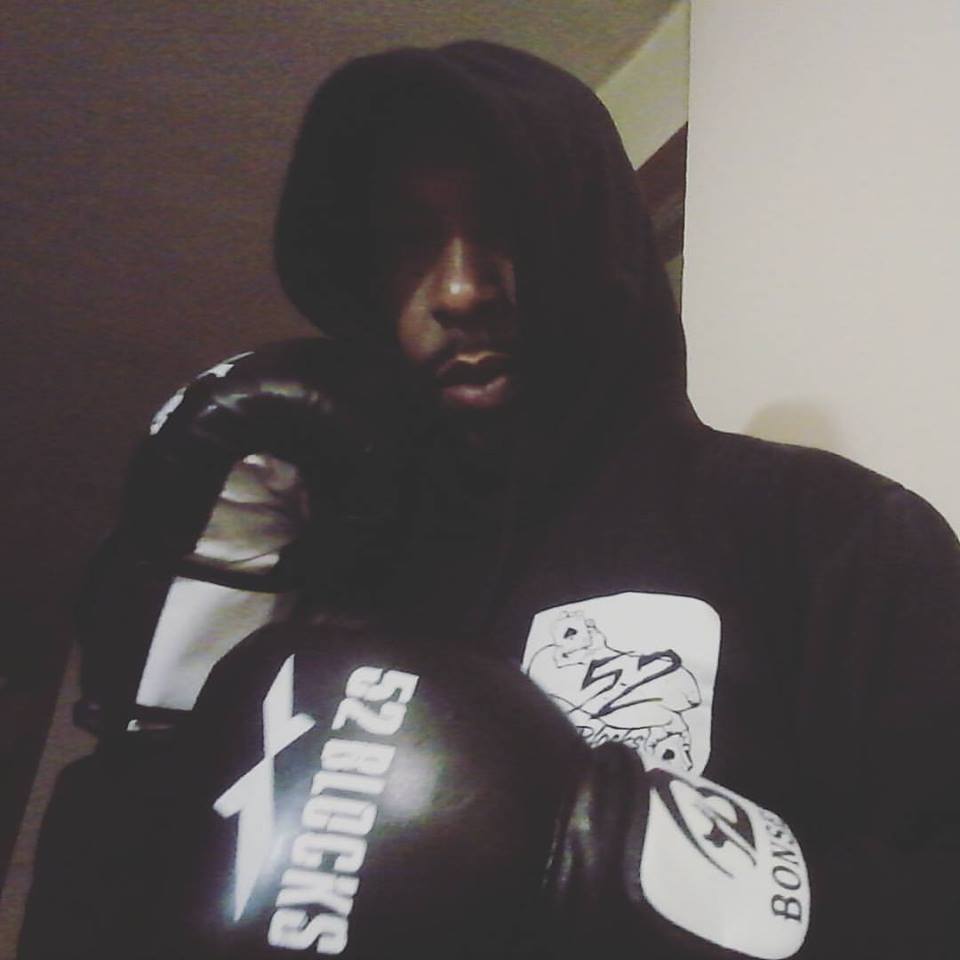 I think this is a very difficult question to answer authoritatively or definitively because it draws on some tricky linguistic and anthropological issues regarding what these terms are supposed to refer to across the board. I’m thinking it’s not difficult to answer very roughly though, so I’ll try that.

Think of realms of human activity as being divided very roughly into a broad realm of competitive athletic activities (games and sports) and an even broader realm of activities where we pass on some sort of skill set from teacher to student and try to cultivate competence and excellence in that skill set (arts and crafts).

The biggest difference I notice is that the realm of arts and crafts involves less emphasis on finding ever greater venues to compete in and more on developing our individual abilities and our expression of those. We might compete in a craft and we might use athletic competition to express our competence, excellence, and creativity, so there is clearly an overlap. But there is also a difference in emphasis. I probably don’t paint of sculpt or in modern times practice traditional sword forms or even unarmed arts of the medieval warrior primarily in order to beat someone else at it, even though there might be competitions. I do it because of some practical value of the craft in a particular application (such as the craft of the ferrier or the blacksmith) or for enjoyment and intrinsic value to the way the art or craft lets me express and develop myself (as traditional martial arts).

So I suggest from this rough description of the realms of activity that we still sometimes call the more traditional of the “martial arts” by that term in English rather than calling them sports because we are primarily concerned with developing and expressing ourselves in some particular activity rather than doing it primarily to engage in some system of competition.